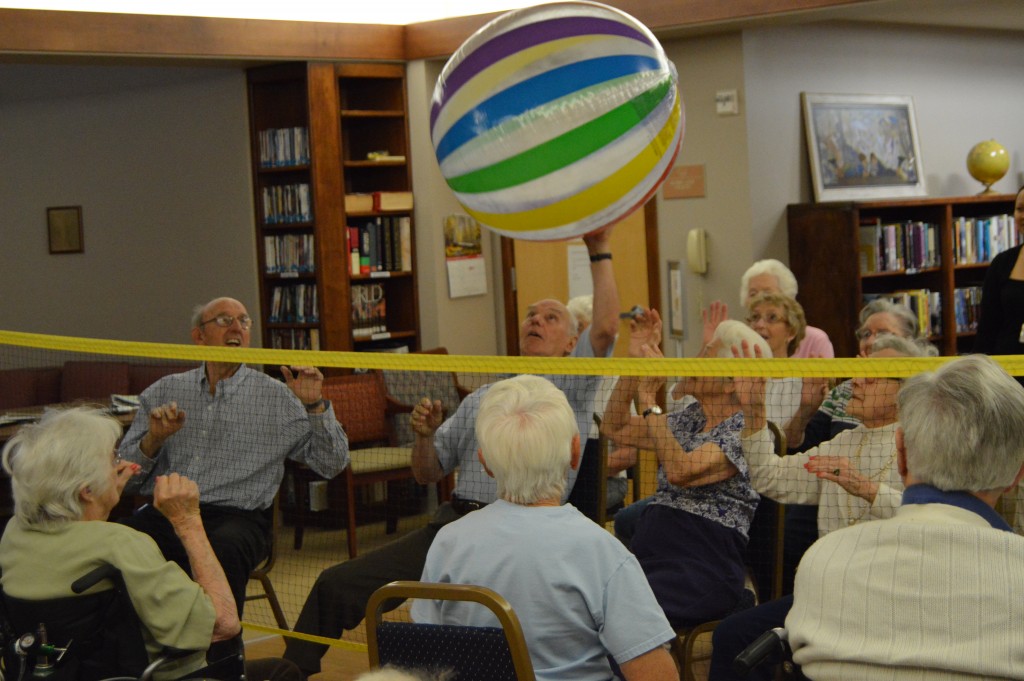 “If there is one place in society where an elder should be accepted and honored, no matter how frail and no matter what challenges he or she is living with, shouldn’t it be a retirement community?” This was the question posed in an article by LeadingAge entitled, “Creating Inclusivity in Aging Services.”

Not long ago the senior housing field witnessed segregation within retirement commun
ities based on levels of living, to include lodging, dining, and activities. Then, a shift began as policies and practices within these communities began welcoming all residents, no matter where they laid their head at night. While this marked a dramatic improvement to the way in which we approach retirement living, more action is necessary to create and nurture meaningful relationships among all residents, despite differing abilities.

“We have a moral imperative to address this issue,” Masterpiece Living President, Dr. Roger Landry, said. “Communities must set clear expectations for a culture of inclusiveness and be unwilling to accept behaviors that marginalize or ostracize others.”

ABHOW’s Judson Park, a Masterpiece Living partner and Certified Center for Successful Aging, is leading the way in this movement, evident by their purposeful approach to inclusivity.

“A recent study revealed a stigma surrounding levels of living, where those in assisted living or memory support were described as living in ‘the Twilight Zone’,” Masterpiece Living Director of Operations, Teresa Beshwate, told us during the August Network call. “The study showed that those in independent living tend to avoid those in higher levels of living, often concealing their own signs of decline for fear of how others might perceive them. Judson Park’s approach to inclusivity demonstrates to us that it is possible to create a culture where everyone, regardless of challenges, is honored, respected and welcome.”

There are several key elements that differentiate Judson Park from other organizations. They include …

“As human beings, we tend to seek out others who are like us – similar goals, similar values, and people who look like us, So, if we see someone different from ourselves, we won’t necessarily reach out right away.” Ken Ray, fitness coordinator for Judson Park said during the Network call. “But once people start recognizing that we all share similar goals and dreams, they begin to say, ‘Hey, I have a lot more in common with them than I thought.’ When that happens, we start to break down the barriers of stereotyping.”

How to Create an Inclusive Culture 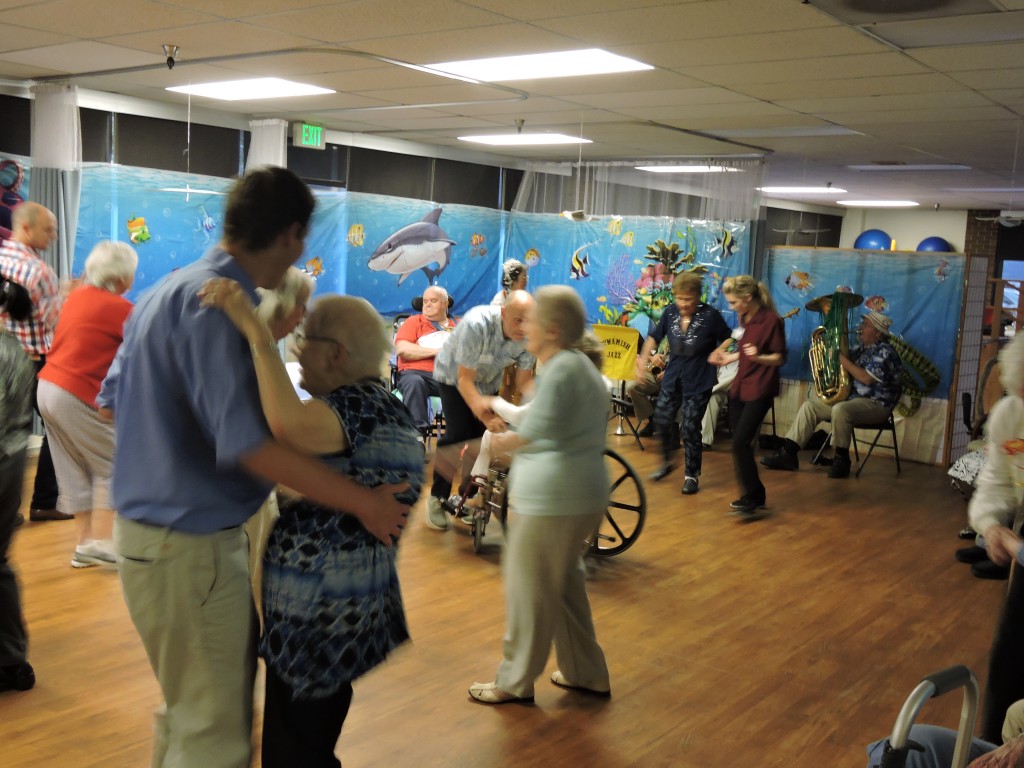 Ken went on to share tips for creating an inclusive environment within other organizations so that all residents feel invited to attend everything: events, dining, and activities, thereby creating a more united community. “Aging successfully is not just for people without difficulties. And, if someone has to ask, ‘can I go to it?’ then you don’t have inclusivity within your organization yet,” Ken said. “Residents should know that if they’re willing and able, and it’s meaningful to them it should be a natural thing that they would go.”

Best of the Best for Inclusivity

This August, Judson Park was awarded the Best of the Best Award from Masterpiece Living for all of the ways in which they demonstrate purposeful inclusivity. The Best of the Best Award recognizes truly outstanding practices and programs that are more comprehensive and systematic than typically found in the aging field. As we know, resting on the laurels of previous accomplishments is never an option, and those in the Masterpiece Living network continually strive to become more creative and more dynamic, inspiring the aging field to push the limits of what is possible with age.

Congratulations, Judson Park, on your Masterpiece Living Best of the Best Award!