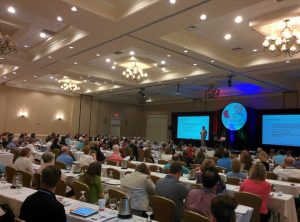 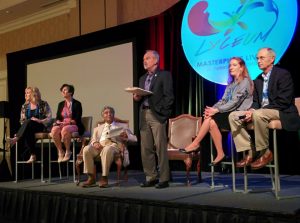 This one is fun and exciting because we interact with like-minded people who are part of the movement to change the experience and perception of aging, and support older adults in maximizing their potential. Presentations are TED-like … concise, entertaining, thought provoking. The Lyceum has been described as “a huge family reunion without the food fight!” Attendees leave with actionable ideas, time-tested best practices, and creative approaches to building environments where successful aging is possible.

In 2016, the eighth annual lyceum was attended by more than 250 people, representing 80 partner organizations throughout the United States.

Past keynote speakers have included: 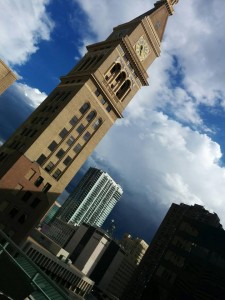